January 2020 One of my worries about coming back to Toronto from Leamington was that the charm of the city of Toronto would not allow me to go back to the quiet farming town. Toronto is a bustling multicultural metropolis with a big and small town charm. A large agricultural community lives in the region of […] 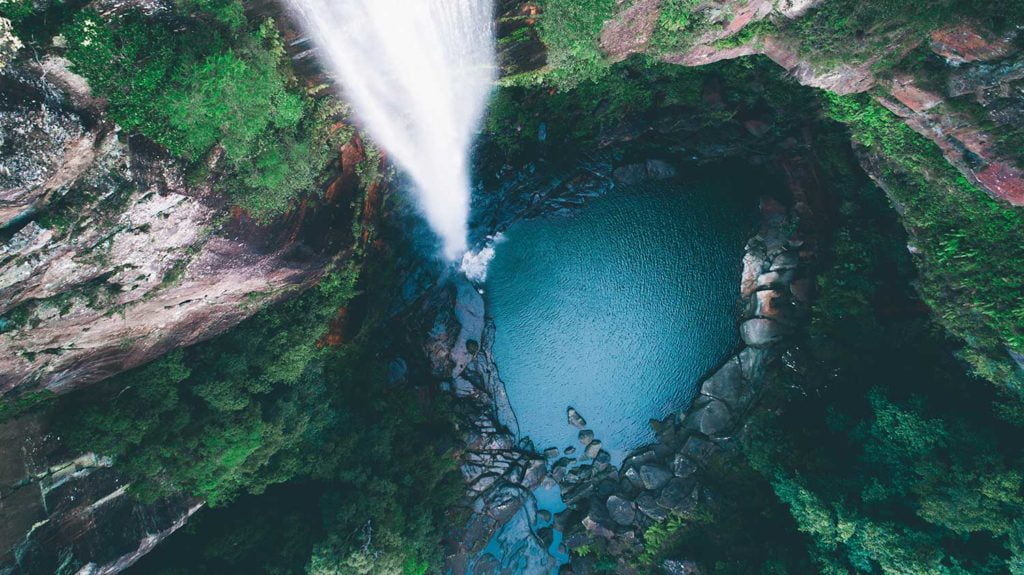 Another Way to be Human is to embrace diversity as seen on Earth, everywhere. Not only are humans diverse, but so are the animals who live in our forests and oceans. For a long time, the significance of biological diversity in the world’s forests and oceans was unclear. It is now known to play a […] 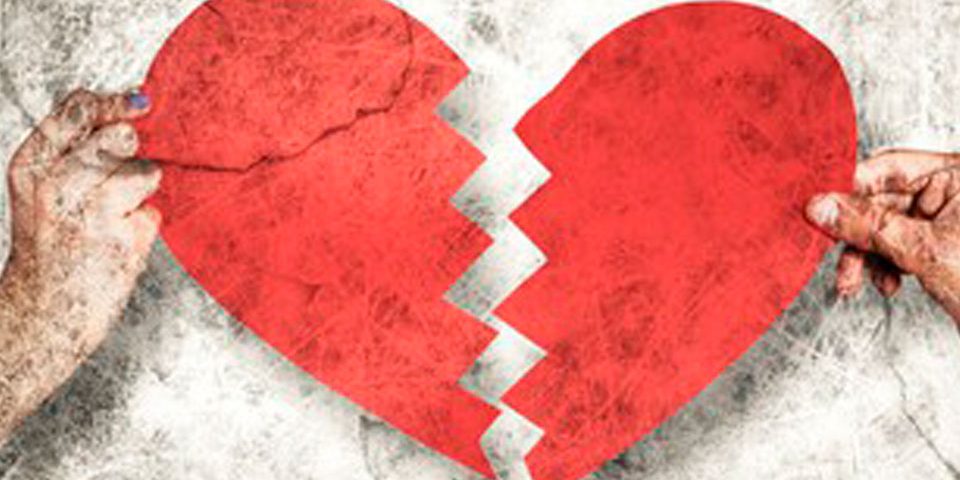 The planet we live in is the third planet from the sun. Our planet is 5 billion years old; we have had three atmospheres during this time. The first atmosphere was helium and hydrogen. This did not last long, because the planet was too hot. Volcanic eruptions led to emissions of steam and carbon dioxide. […]