Get To Know Our Two Human Personalities 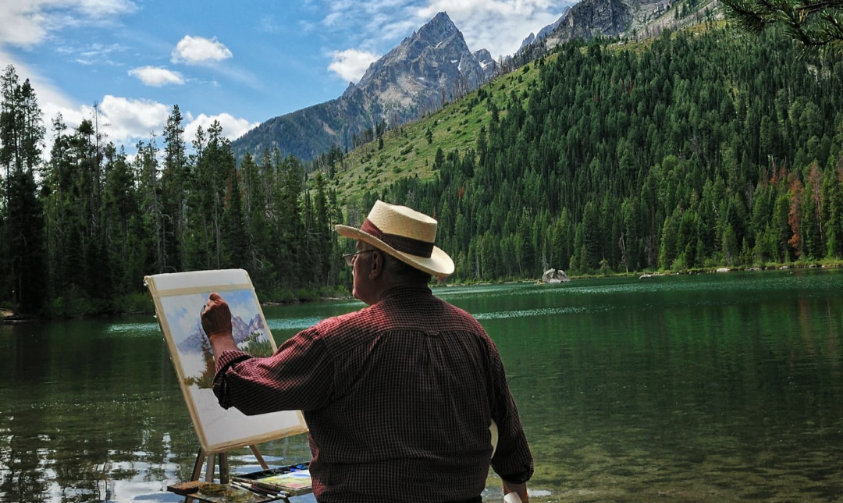 Every life form and every non-life form comes with a basic design. Design is the basis of anything created. Creation is like the painter’s brush. An empty canvas is filled with colors and objects, transforming an empty space into something visually enchanting. Just like that, a human life form has its own design too. And […]

Are We A Human Being Or Just A Human Doing Things? 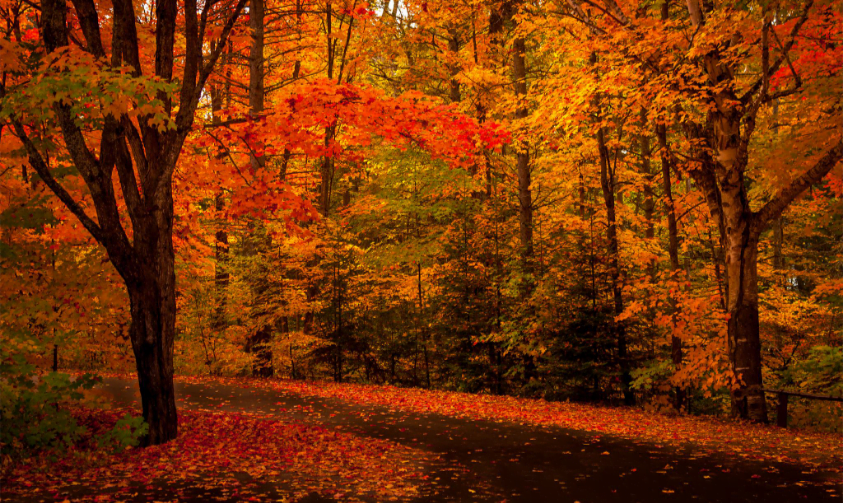 We are a human being, but we have never done any being, we are busy doing. A state of being is a very different state from a state of doing. Being is a feeling and doing is an action. A feeling is experienced every time we do something. What those feelings are depends on what […] 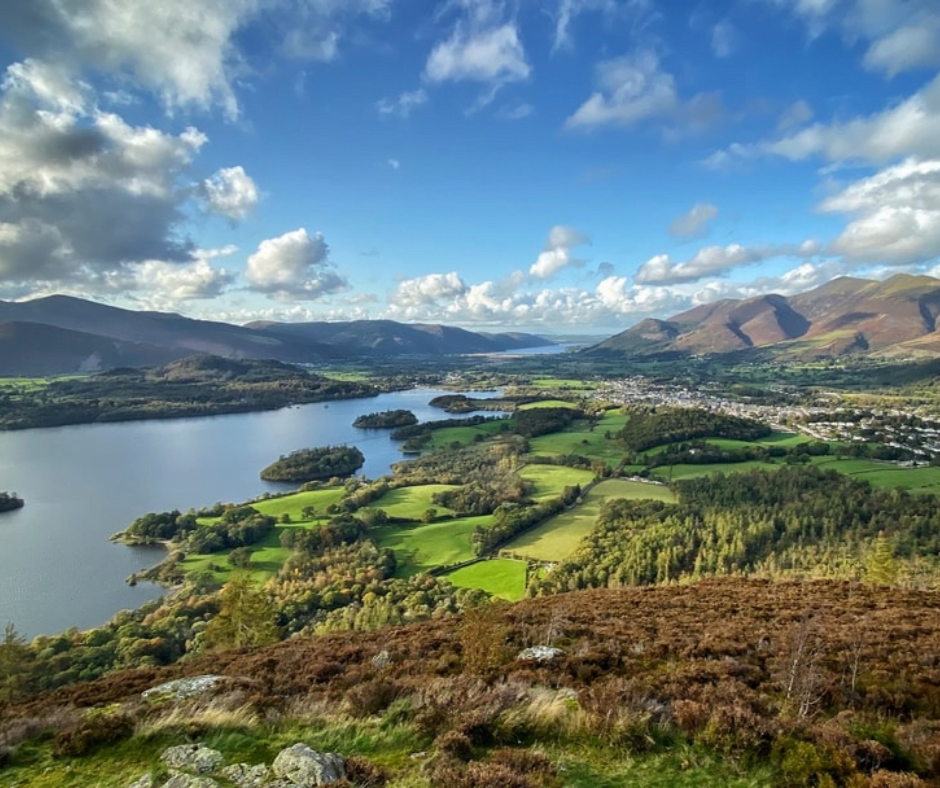 AFTER SO MANY YEARS WHERE ARE WE TODAY? DOING and the ART OF BEING. 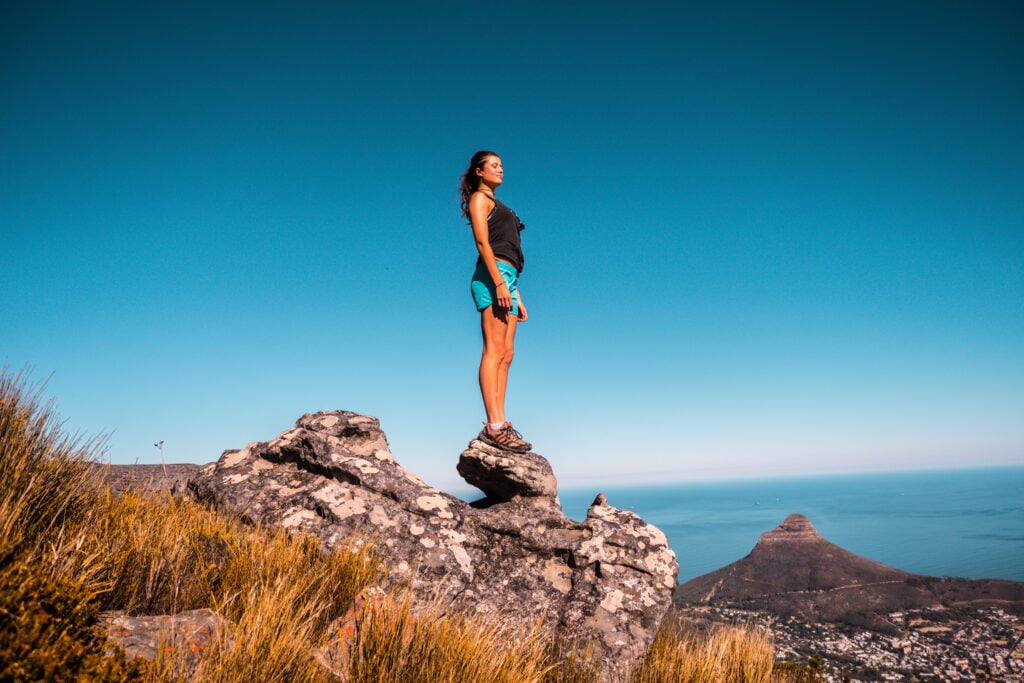 Let’s begin this blog with a question and a story. QUESTION Over 3000 years our world has been overdosed with all kinds and all forms of religious knowledge, we never had a shortage of information – Then why is our world still so chaotic, so violent and totally dysfunctional in just three of many such […] 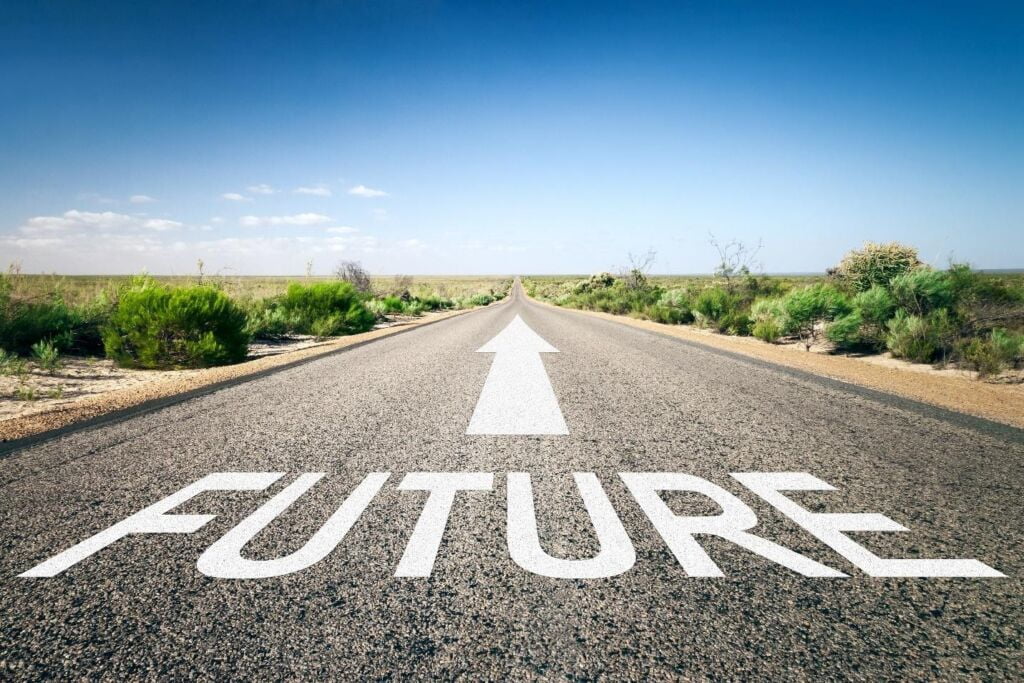 Breaking News: World renowned quantum scientists Dr Stuart Hameroff and Sir Roger Penrose say that they can prove the existence of the soul by their Quantum theory of Consciousness. They assert that our soul exists as a separate entity to our body. Dr Hameroff explained the theory at length in the Morgan Freeman- narrated documentary […]

Estimated Read Time: 4 Min Has “enlightenment” become a commodity nowadays? Yes, it has. It has become something that can be bought and sold through courses, 10-step checklists, and self-help gurus. Don’t fall for that. Unfortunately, that’s not how it works and not at all what I discuss in my book A Higher Conversation. With […] 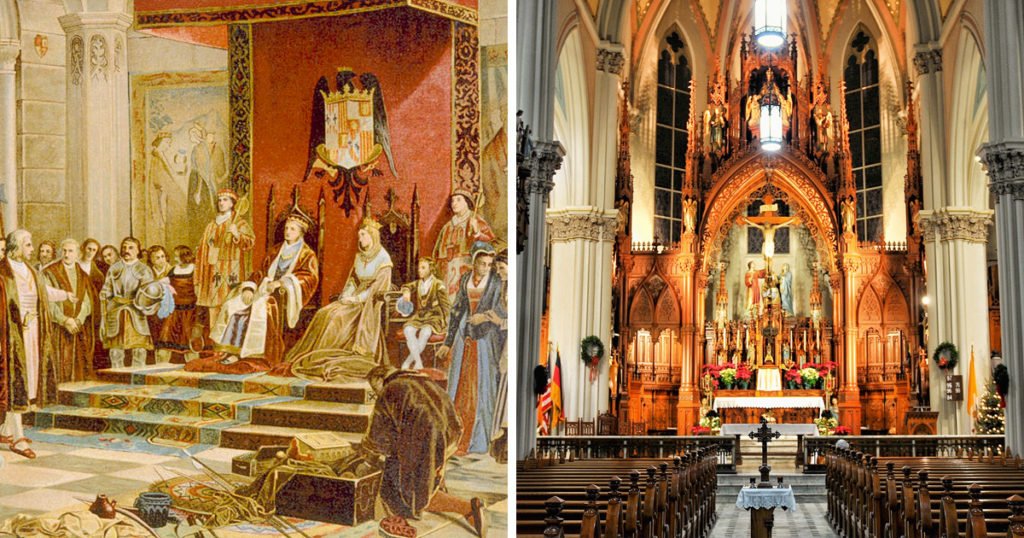 We imagine Universe and God to have zero tolerance for religious insubordination. This is a monarchical image of God, taken up by the church in its earlier formation. When the rule of the king ended and the democratic rule of the people started, the church quickly took over the vacant position that was abdicated by […] 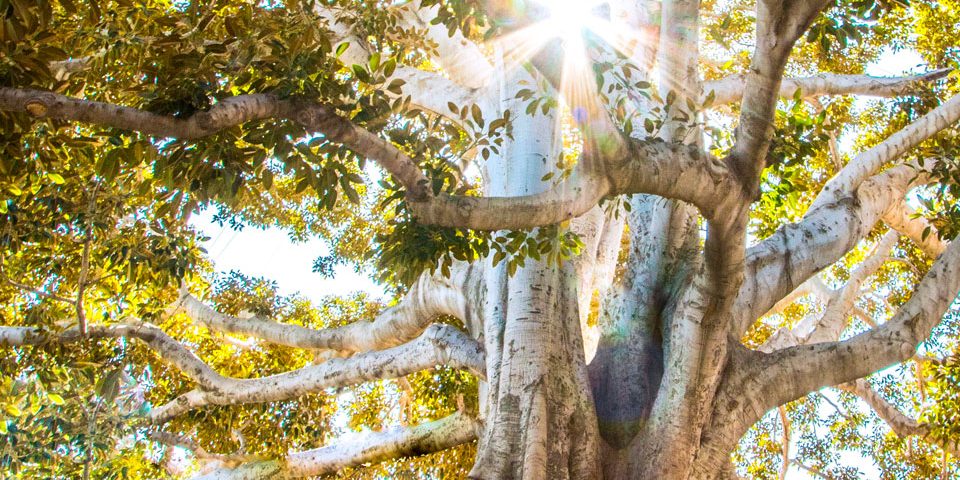 Climate Many of us do believe that our world is collapsing slowly due to climate changes. And there are some who believe that we are just going through a phase, like the past. Remember when Earth began to evolve, we had three atmospheric make overs. The last one was the one we have now, downgraded. […] 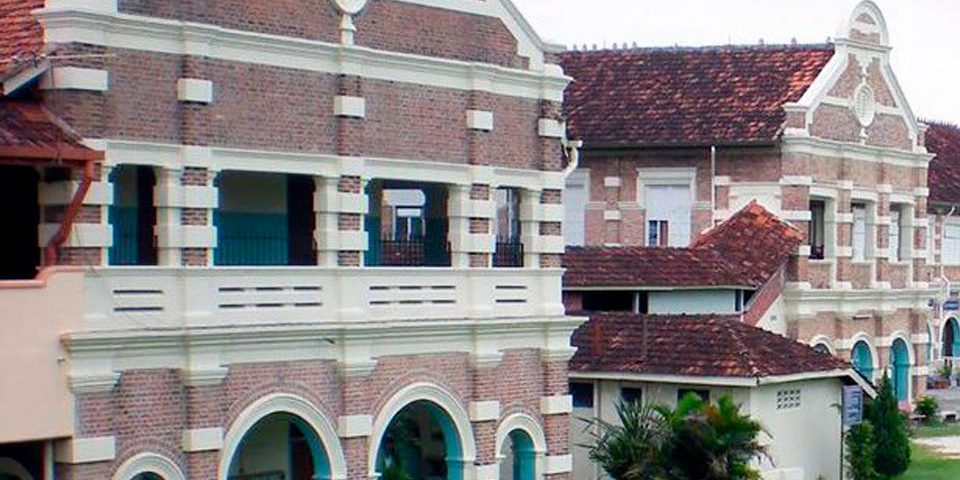 Winter is gone, but where is Spring? 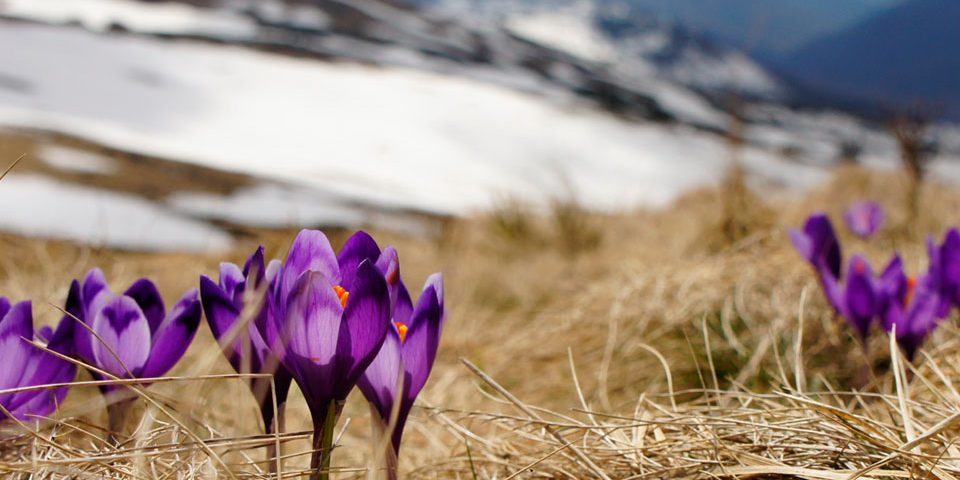 WINTER I’ve not been doing welldressing up in winter, been looking a bit tired. It could be the heavy burden; our long winter is doing to me and maybe to everyone else. Winter is going, that is what we want to say, but it’s not happening. What I really want to do is dress up […]